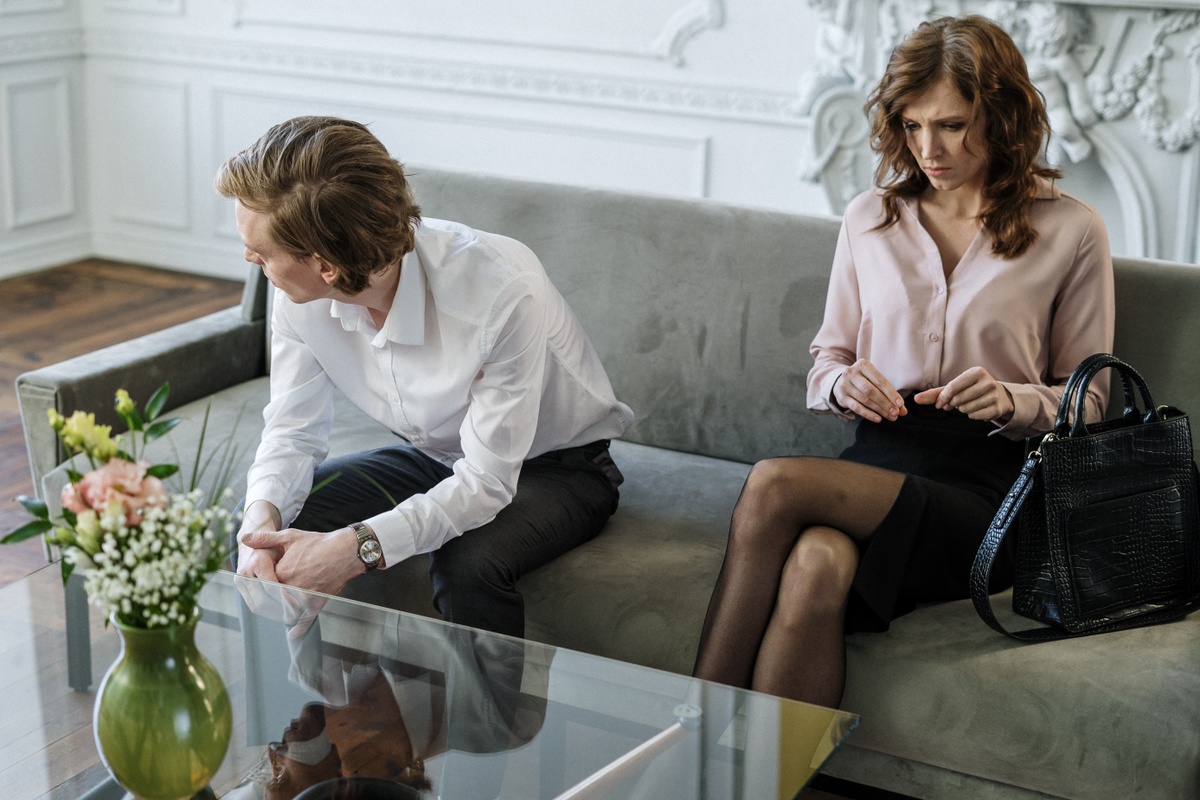 Tax Planning for Marriage and Divorce

What is tax planning for marriage and divorce?

If you're married or considering a divorce, you should be aware of the income tax ramifications of the financial decisions you'll be making. Regarding marriage, you should be knowledgeable about selecting a filing status for tax purposes (and the concept of the marriage penalty). In addition, you should be aware of the concepts of innocent spouse and injured spouse relief. Finally, you might wish to perform a second-income analysis to determine the economic feasibility of both spouses working outside of the home. As for divorce-related tax matters, numerous issues should be considered, including the tax aspects of property settlement, alimony, dependency exemptions, and child support.

Same-sex marriages are now recognized by every state and the federal government. However, for federal tax purposes, marriage does not include registered domestic partnerships, civil unions, or similar formal relationships recognized under state law.

What are some tax issues related to marriage?

If you're married or are contemplating marriage, there are several tax issues to consider, including:

Marital status is determined on the last day of the year (December 31 for most individuals). The following rules will apply:

Generally, couples who file married filing separately tend to pay more in total taxes than couples who file married filing jointly. This is because some deductions and tax credits are not available for married taxpayers who file separately. However, in some circumstances, filing separate returns can actually result in a lower combined tax liability. You should figure your tax both on a joint return and on separate returns to be sure you are using the method that results in the least amount of tax.

Would delaying a marriage or accelerating a divorce save you taxes? It might. Sometimes a couple who files as married filing jointly (MFJ) winds up with a tax liability that is greater than it would have been if they were unmarried and filing as single individuals. This is often referred to as the "marriage penalty." The marriage penalty occurs, for example, when the tax code provides a standard deduction for MFJ filers in an amount that is less than twice the amount for single filers, or tax brackets that are wider but not twice as wide as those for single filers.

On the other hand, some spouses may actually experience the reverse effect.

If you file a joint return, each spouse is generally jointly and severally liable for 100 percent of the taxes due on the return (as well as for any penalties and interest assessed).

However, you may be entitled to relief from tax liabilities arising from a joint return if:

However, if you file a joint tax return with your spouse, and your spouse is liable for certain debts, including student loans, taxes, and child support arrearages, the IRS may intercept any refund that might be due for the joint return and may forward such refund to the appropriate federal or state agency. Since it would be inequitable for you to lose your portion of the tax refund simply because your spouse owes money, the IRS allows you to file an injured spouse claim (IRS Form 8379) in certain cases to claim your share of the refund. To be considered an injured spouse, you must not otherwise be required to pay your spouse's past due amount and you must have:

Example(s): Beau and his wife, Shirley, filed a joint tax return and expected a $2,000 refund ($1,000 of which was attributable to Beau, and $1,000 of which was attributable to Shirley). Subsequently, they received an IRS letter informing them that the entire $2,000 was to be offset against Beau's defaulted student loan obligation. After filing an injured spouse claim with the IRS, Shirley eventually received her $1,000 tax refund.

Another decision facing married couples is whether both spouses should work outside of the home. This decision often arises when a couple has children, or when a retiree collecting Social Security considers a re-entry into the workforce. If you wish to consider whether a second household income is advisable, you need to consider the personal ramifications as well as the financial and tax aspects of your decision. A second-income analysis involves an evaluation of the net benefit derived from a second income, with a particular emphasis on tax aspects.

What are some tax issues related to divorce?

If you're legally separated or divorced, it's important to become familiar with the applicable tax rules regarding a number of topics, including filing status, dependency exemptions, child support, alimony, and property settlement. Also, if either spouse has a pension, it's wise to understand what a qualified domestic relations order is, and how it impacts the division of your retirement plan assets.